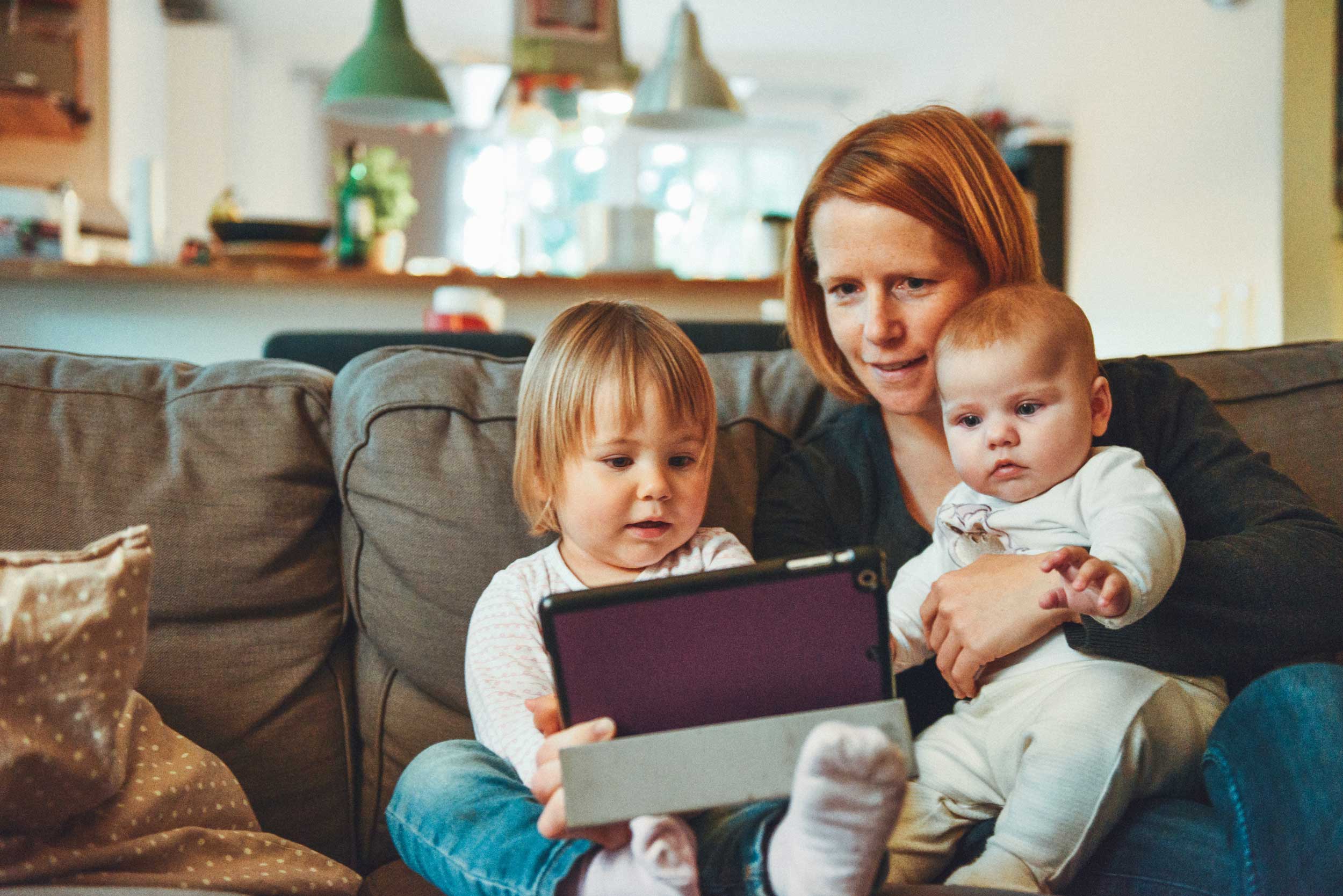 Sing Kinderlieder is an iOS/Android app offering an archive of children’s videos and songs. 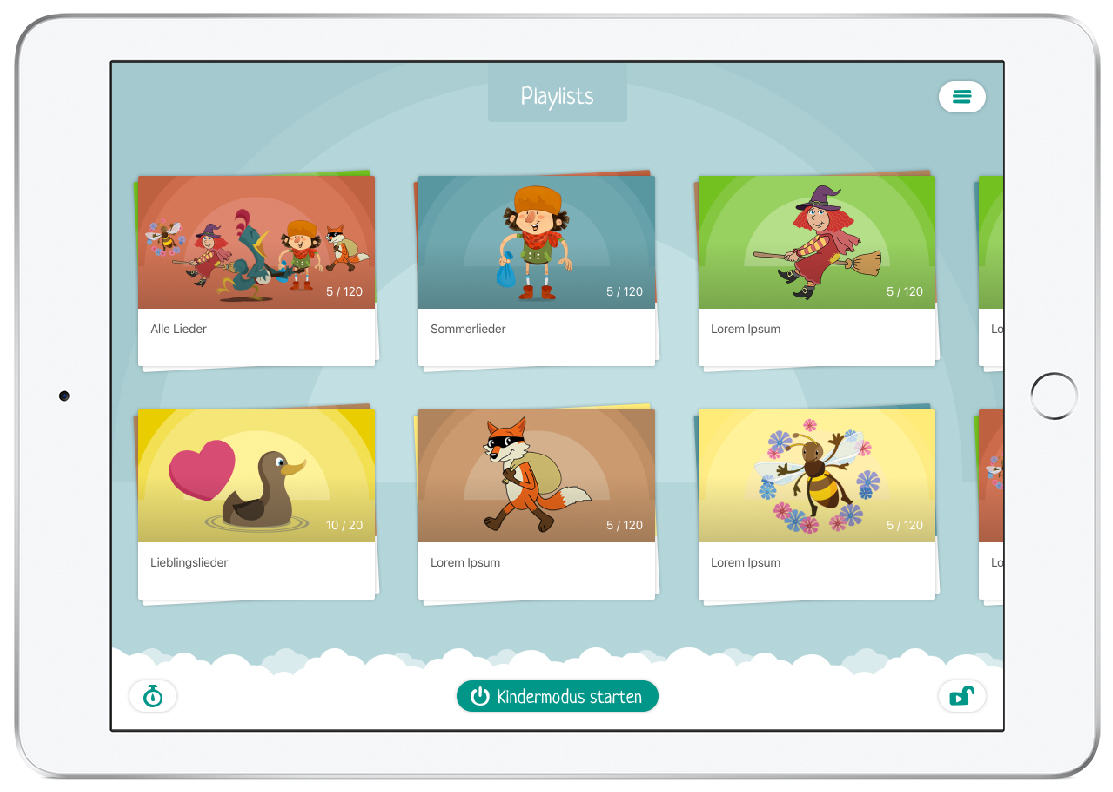 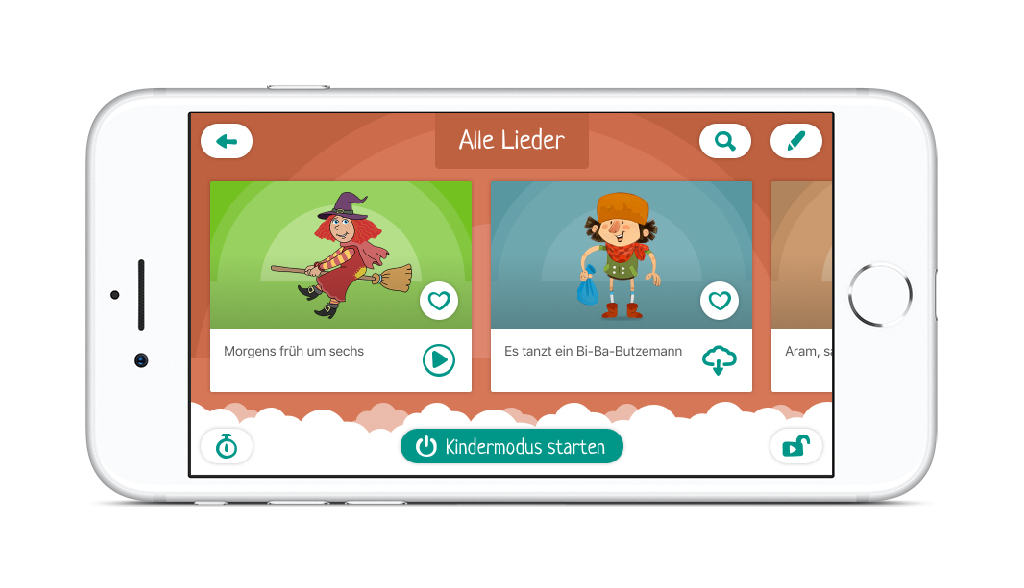 The integration of the German and Indian teams was a success resulting in a significant cost savings due to the ‘stepped’ (lagging) software deployment timetables. 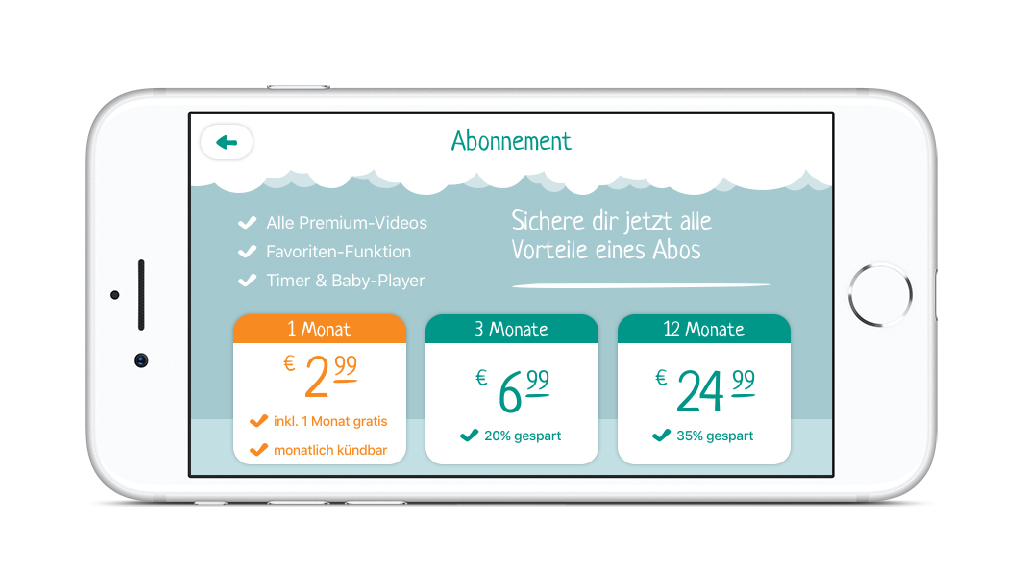 Want to get your website, app or supporting cloud services built? We begin the collaboration by discussing all the elements listed on the Shape-It page. We then map these elements against the required executable technologies and budget.

Want to develop, build and commercialise your idea in a trusted working environment? We begin the collaboration by first discussing the client's User Stories. We then work together and map these User Stories against a Competitive Gap Analysis.